“Music is the answer” this is what Di Vino believes. This is also tattooed on his arm in combination with the name of his 1st mix. Behind the fictitious name of Di Vino is Vincent van der Hulst who is currently 22 years old. Di Vino has been performing and making music for a couple of years, before he performs he states to himself, ‘‘I have only one mission, and that is to make the crowd go wild and insane’’. When this happens he has transferred his love and passion for music to the audience. Something to know.

When Vincent was a very young boy he scored a hit on you tube with a number that was called ‘Jump Force’, over 100.000 hits, just something nice to know. 2011 After a flying start he now constantly performs in various Top Night Clubs in the Netherlands, Condor City, Club Westwood, Beurs, Le Paris and Club Seven, just to name a few, he is also as from 2011 the resident DJ at the largest club in his hometown Delft called Speakers. Di Vino is also the main act for a party concept named “We love Safe” this show is for children under the age of 16 years. Di Vino’s music is a choice of different house music styles that gives the public a summerfeeling in combination with urban settings. 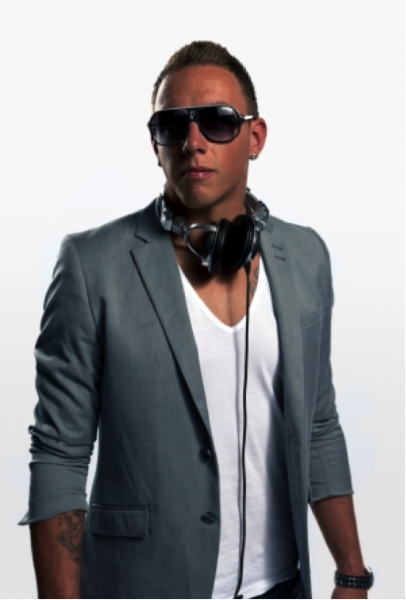